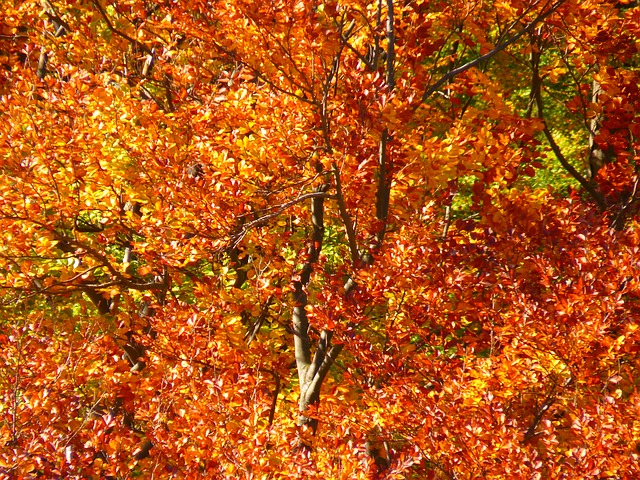 Ian Harper is a Senior Advisor at Deloitte Access Economics and a member of the board of the Reserve Bank of Australia. He attends St Jude’s Anglican Church in Carlton. Interested readers may care to access another review of Evolution of the West here, and another here.

For the past ten years, Nick Spencer has been Research Director at Theos, a Christian think tank based in London. Curiously, Theos was established just one month prior to the appearance of Richard Dawkins’ The God Delusion and the onset of a rising tide of New Atheism. Throughout this period, Spencer and his colleagues at Theos have published and spoken widely in an effort to present a more nuanced, less strident view of the role of religion—Christianity in particular—in our world.

The Evolution of the West: How Christianity Has Shaped Our Values is a collection of essays written by Spencer based on material published and/or delivered over the past ten years, and including some essays written especially for this volume. The theme, as the title and subtitle indicate, is the role Christianity has played in shaping the values of the modern West, including the dignity of the individual, nationhood, law, democracy, humanism, atheism, science, secularism, ethics, rights, welfare, and capitalism. Broadly speaking, each essay focuses on one of these topics but there is understandably some overlap.

A hallmark of the collection is the even-handedness with which Spencer treats each of his subjects. Christian readers looking for a triumphalist “It’s all in the Bible” denunciation of secular interpretations of history will be disappointed. Equally, skeptical readers will find much to give them pause in Spencer’s systematic demolition of the typically facile, historically ignorant claims propounded by New Atheist literature.

Applied to the emergence of scientific culture, for example, Spencer dismisses as “Just So stories told round atheist campfires” popular secular myths, including that “somehow in sixteenth-seventeenth-century Europe, science managed to free itself from the clutches of religion … [and was] thereby liberated to bear the torch of disinterested truth ever onwards and upwards.”  The role of Christianity in the emergence of modern science is far more complex and nuanced, and not at all dominated by resistance and opposition.

Yet neither did science spring “naturally from the womb of Christianity, in a labour of almost beatific tranquility.” On Spencer’s reading of the historical record, Christianity served as “accidental midwife” at the birth of modern science, and like a midwife, can no more be credited with the conception of the child than blamed for the child’s behavior as it grows up. Indeed, in some eyes the relationship has soured to such an extent that “the child that Christianity helped deliver threatens to destroy it.” Not that Spencer thinks this will happen, since the enmity between science and religion is exaggerated and “when societies lose their religious faith it is rarely because of ‘science’.”

The role of Christianity in the emergence of modern democracy is similarly nuanced; Spencer describes Christianity as having been “a friend and a foe” to democracy. This complex relationship is personified in the life and work of William Tyndale. Tyndale’s translation of the New Testament was the “rock on which the King James Version’s translators built” and the Protestant reformer’s insistence on people having direct access to the Scriptures was “a form of spiritual democracy in which everyone, no matter how lowly, was entitled to access the founding documents of their faith and decide for themselves how they should live and worship.” Yet Tyndale himself was “about as far from a democrat as it is possible to be” and would have been horrified by the notion of a government representative of the people and responsible to them rather than to God.

Spencer’s choice of the word “evolution” to describe his account of the development of Western values is deliberate. Far from the popular conception of evolution as a smooth, linear progress from the simple to the complex, “in reality, it is nothing of the kind, being more akin to a circuitous path marked by circumstance and accident … a tree whose branches reach out in many different directions rather than a flagpole whose only way is up.” He is especially scathing of what he describes as the “six-day creationist” view of modernity in which nothing of any philosophical or scientific value was said or thought before the Enlightenment. This is a form of amnesia in which “sometimes subtly, sometimes accidentally, sometimes egregiously the role of Christianity in forming Western values … is rewritten or forgotten.”

These essays are a timely riposte to increasingly common attempts to airbrush the role of Christianity in shaping the world we live in, especially the West. They are written in an accessible style and have been pared of footnotes to ease readability (although a list of books consulted appears in an appendix).  The collection also includes a subject index.

Spencer’s chief aim is to affirm the role of Christianity in the development of Western values without overstating his case. “The tree of Western values did grow in Christian soil but it would be a mistake to imagine that soil had some precise blueprint for what the tree would eventually look like.” He has provided a handy volume that can be offered without embarrassment to skeptical friends and colleagues. The balance and erudition of the arguments should appeal to anyone willing to consider the evidence.